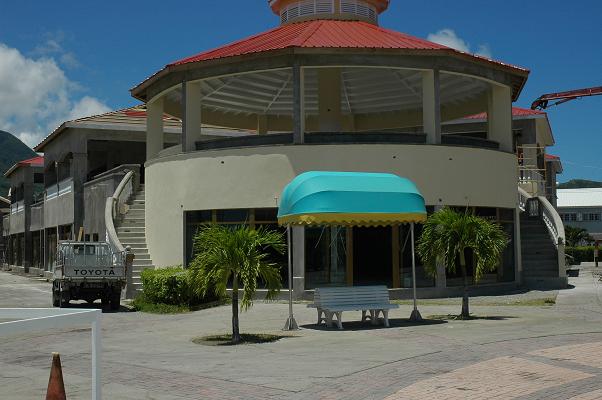 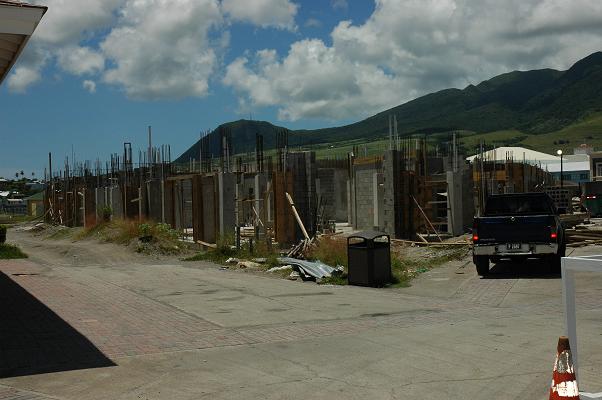 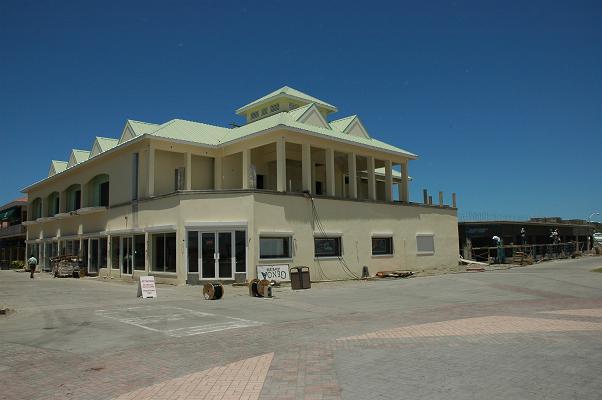 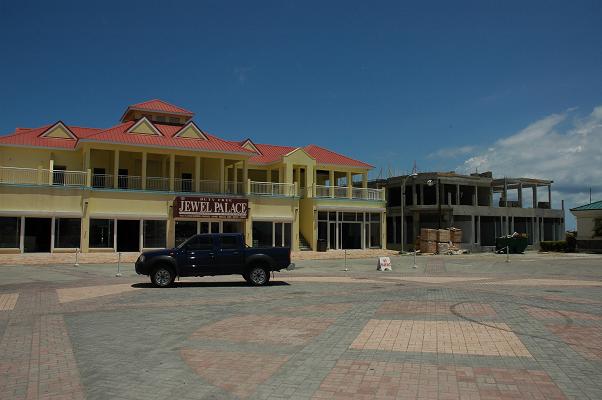 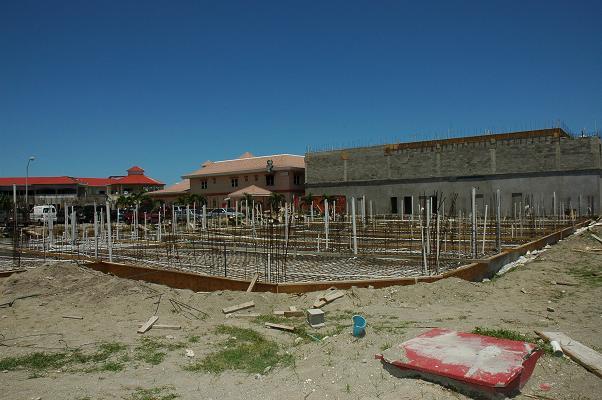 Photos by Erasmus Williams
Posted by Amicia, your online guide to St Kitts and Nevis at 11:19 PM 2 comments:

easyCruise heads for St. Kitts and Nevis and the Caribbean in December

Discount cruise line easyCruise with rates as low as £9 per person per night is including St. Kitts and Nevis on its Caribbean cruise itinerary for the 2006/2007 cruise season. Now in its second season, easyCruise's itinerary allows cruisers to sample both the day and the night life in the various ports of call. For more information about easyCruise second season in the Caribbean visit http://info.easycruise.com/gb/splash/Caribbean0607.html. More information is also available in the press release below. 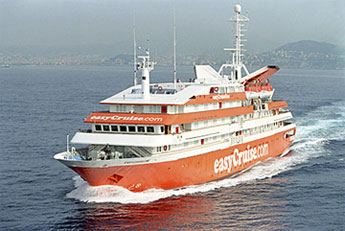 BASSETERRE, ST. KITTS, AUGUST 27TH 2006 - Cruise liner, easyCruise, which is getting rave reviews from budget-minded 20 and 30 something’s and is charting a new course through the canals of Holland and Belgium, is adding St. Kitts and Nevis to its new schedule of Caribbean sailings during the upcoming Cruise ship Season.

easyCruiseOne, is currently sailing the French and Italian Rivieras and will make a transatlantic crossing later this year in time for a new schedule of Caribbean sailings. easyCruiseTwo is sporting a new look along with the new itinerary; out with the traffic cone color and in with battleship grey.

Starting December 8th, easyCruiseOne will visit the islands of St. Maarten, St. Bart’s Anguilla, St. Kitts and Nevis and Antigua. The ship will spend three weeks being renovated before it heads to the Caribbean. It will be refitted with a new cafe, bar and restaurant, and windows will be added to nearly sixty cabins.

The loosey goosey easyCruise is more like a floating hotel, minimising time at sea so passengers can party in port. Additionally, guests can choose to embark and disembark at any port, as long as they stay for two nights.

easyCruise plans to expand its concept to hot spots such as the Greek Islands, Florida and the Bahamas, with two bigger, better ships.
______


That's all for now!

I know it has been a while since I last posted here. However, upon hearing about Chef Jason's win I just had to take take some time out of my busy schedule to congratulate him on his win and also share his success story with you. Chef Jason is a member of the St Kitts and Nevis travel forum at Discover St Kitts Nevis Beaches who has been extremely helpful in answering questions posted by persons thinking about visiting Nevis. Below is the press release that tells about Chef Jason's win at the 7th Annual USMEF International Culinary Competition.
___________________ 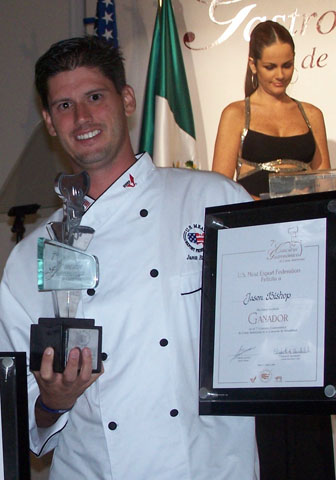 Moments before the contest began, the chefs were assigned one of their two entered recipes and allowed a maximum preparation time of two hours. Chef Jason Bishop prepared a Caribbean-inspired dish, “ Carib beer marinated beef Tri-tip with charred tomato salsa,” accompanied with local pumpkin slaw and Christophene. The resulting dishes from all finalists were evaluated by a panel of five judges on the merits of originality, versatility and the ease of adaptability to a home Caribbean cook as well as the kitchen skills and sanitation of the competing chef. Chef Jason’s winning recipe will be used in various promotions this coming year, and will also be featured in a consumer publication to be developed by USMEF.

In addition to a $1,000 U.S. cash award, Chef Jason will receive a nine-day, expense-paid trip to tour venues within the U.S. food, wine and meat industries. He will be on tour from September 19 – 27, 2006 with stops in New York City, San Francisco and Napa Valley. Chef Jason will also spend two days in classes at the Culinary Institute of America’s Greystone site in Napa Valley studying Asian and Spanish cuisines, plus tour numerous wineries, and eat at the best restaurants.

“ Chef Jason’s winning performance is proof positive that the little Island of Nevis and Oualie Beach Resort can compete successfully with the best of the Worlds eating establishments. We look forward to him leading a team of Nevis chefs to the Taste of The Caribbean Competition in June 2007,” says John Yearwood, Managing Director of the Oualie Beach Resort, Nevis.

Chef Jason comments, “ This experience has given me the opportunity to exchange ideas with other talented Caribbean and Mexican Chefs. I plan to share these ideas with our Nevis Chefs in order to help forge a formidable Nevis Team to compete internationally. I look forward to also working closely with our agricultural department to share ideas on how to raise the standard of local meat production.”